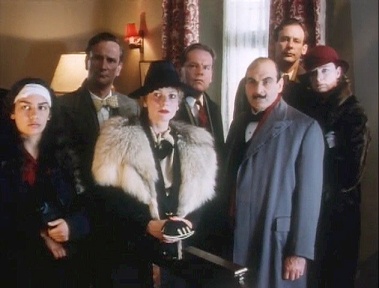 A friend recently asked his Facebook correspondents to name their favorite Christmas movie. I perversely cited The Lion in Winter, but Hercule Poirot’s Christmas runs a close second. A feature produced for LWT and shown in the States on PBS, it is one of the high points of the series starring David Suchet as Agatha Christie’s famous detective. While technically a made for television film, the Poirot series was produced at such a high level of craftsmanship that academic distinctions between media are even pettier than usual. The program had more in common with classical High Hollywood than most contemporary features.

One reason it is a holiday favorite is that I simply enjoy “cosy” detective fiction and the Poirot stories. I enjoyed them well before Suchet, backed by superb period re-creations, became the public image of the detective. 1930s Britain may never have been this spruce, but the series and the features associated with it created a trim fantasy world of comfortable, slightly smug order and refinement. (At least until it was taken over by A&E, when there was a huge qualitative drop.) It is the literal “cosiness” of the situation, engaging, but unthreatening, that evokes the warmth and security of the holiday season.

HP’s Christmas simply feels like Christmas in a way that most films and television programs completely miss. I don’t mean the emotions that can swirl around a crowded Christmas living room like cyclones of snow rattling the windows. Such tensions barely exist in Christie’s puzzle world. Those emotions that are present are, in fact, antithetical to the holiday spirit. This is a murder mystery after all, although the friendly by-play between Poirot and Inspector Japp (Philip Jackson) adds a touch of warm familiarity. (Their last scene is priceless.)

Rather, it is the imaginatively conveyed physical texture of a late December that is the source of my enjoyment. Every detail adds to a sense of being holed up in rooms stuffy with heat, but never quite warm enough to keep out the chill. The weak, frosted light in the middle of the day, the blue-filtered nights, the amber-tinged interiors—all contribute to a pervasive chill only fully escaped by the warmth of the fire and the embrace of good feelings.

I am unfamiliar with the work of the director, Edward Bennett, aside from other episodes of the series for which he was responsible. Most of them demonstrate a similarly rich sense of atmosphere. By filling in Christie’s clever shell games with dense physical texture, Bennett and his collaborators put flesh on what could be a rather gimmicky intellectual exercise. The results are certainly not profound. The producers of the series clearly understood that the appeal of Christie’s work is exactly its lack of emotional weight. Rather, Hercule Poirot’s Christmas delicately evokes a special time of year, sweetened with a touch of sentiment and spiced with just enough violence to remind us that murder is afoot. 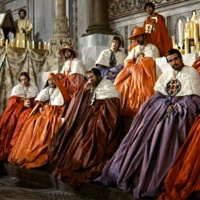 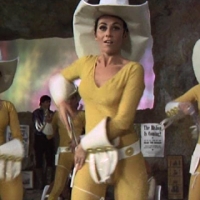 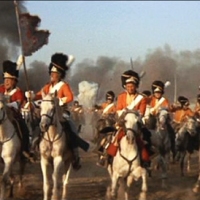 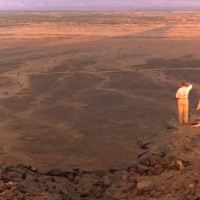 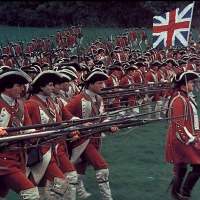 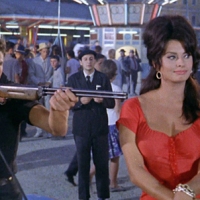 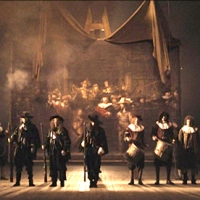 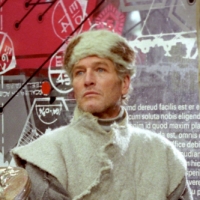